Skip to main content
This is new
Is this page helpful?
Thanks for your feedback. 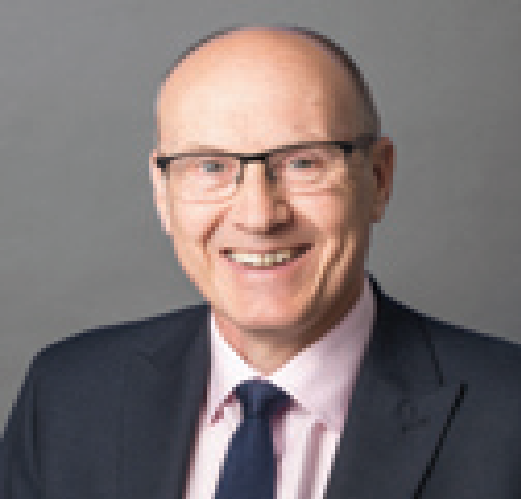 Trevor’s background is in Law Enforcement, in which he spent 40 years across local policing and national agencies.

Trevor brings significant experience of running large complex organisations, dealing with international serious and organised crime, and investigation and intelligence practices including those around anti-money laundering, integrity and anti-corruption.

Since finishing his career in law enforcement, Trevor has held a variety of roles related to regulation and risk-management, including: